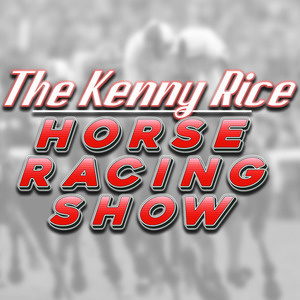 On episode 29 of the Horse Racing Show, Kenny Rice talks with two legends of the sport. Hall of Famers Shug McGaughey and PatDay discuss their friendship and two of the defining moments in Breeders' Cup history.

Shug McGaughey talks about winning the Kentucky Derby with Orb, his Belmont-winning horse Easy Goer, his relationship with the Phipps family, Code of Honor getting ready for the Travers at Saratoga, and the things he’s learned from other Hall of Famers Charlie Whittingham and Wayne Lukas.

Pat Day discusses the impact of religion on his life and career, Kentucky Derby Champion Lil E. Tee, his Breeders' Cup success, the importance of S-T-O-C-K, his high school wrestling career, his early bull-riding days, the day he won a record 8 of 9 races, the best horse he’s ever ridden, and his most determined stretch run.