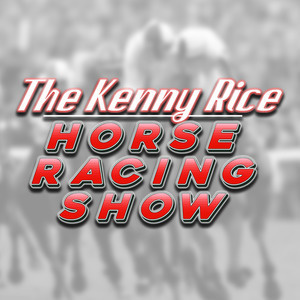 This week on the Horse Racing Show, Kenny Rice talks Horse of the Year contenders as the Breeders' Cup approaches with an award winning broadcaster and journalist, Donna Brothers of NBC Sports and Jay Privman of Daily Racing Form.

Donna Brothers discusses the wide open race for Horse of the Year, the opening of Keeneland's Fall Stars Weekend, her charity work, helping the backside workers and their families, the great American racetracks and their history, and getting the winning jockey interviews seconds after the big races.

Jay Privman, as per usual, covers a wide range of topics, from Breeders' Cup history to this year's event at Santa Anita Park, improvements in safety standards, the Los Angeles Kings and Dodgers, the Mike Douglas Show with John Lennon, and the importance of recognizing the overall workers involved at the tracks.